People have been using inkjet printers for quite some time, but do you know the technology behind printer ink cartridges?

The ink cartridges are not just ink containers

The printer ink cartridges are not just containers of ink. They also have special mechanisms that enable them to store, transport, and distribute ink. In addition, the inkjet printers, unlike their predecessors, use pressure to push the ink through a valve.

The war of inkjet technologies

This technology is different from the then-widely-used dot matrix printing technology because it uses a drop-on-demand inkjet printing method. (Drop-on-demand refers to the fact that the inkjet printer does not continuously print, but rather, the printer works on-demand, only printing when a drop of ink is needed.)

In this inkjet printing method, a very small heater is installed in the cartridge to heat the liquid ink and turn it into an ink vapor bubble. The microprocessor controls the heater’s temperature to make the ink vapor bubble smaller or bigger.

When the ink vapor bubble reaches a certain size, it will burst. This will then eject the ink drops from the nozzle and onto the paper. Hence, the name “bubble jet” was coined by Canon to refer to this new printing technology.

Hewlett-Packard (HP), unwilling to give up its throne as the print industry leader, independently developed and released a similar inkjet printing technology. While HP’s technology uses a different approach to printing, it is just as revolutionary as Canon’s.

They called this “thermal inkjet” about the function of the small heater in the cartridge. As a result, HP’s inkjet line of printer models became popular due to thermal inkjet technology.

Technically, inkjet or bubble jet printing technology also makes use of the serial printing process similar to that of dot matrix printers. In dot matrix printing, small pin-like devices are installed in vertical columns to “prick” on the ribbon cartridge and produce the printouts.

The same is true for inkjet printing. Serial inkjet printers have print heads wherein many nozzles are also arranged in vertical columns. The printing process is the same as that of dot matrix printers.

The nozzles are activated following the printed image to be formed. As the nozzles are arranged in vertical columns, the printing speed is slow, and that is why the inkjet printers are used for applications in which speed is not a factor and which require high-quality printing.

Each nozzle assembly includes a tiny ink chamber, a resistor that controls the flow of ink, walls or tiny bridge-like structures that the flow of the ink in the right direction, and a nozzle plate with a hole from which the ink will be sprayed to the paper.

After each time the nozzle fires ink, a new supply of ink will automatically flow into the chamber, stored there temporarily for the next use or printing. When the computer (usually through the printer driver) tells the printer to print, the copper circuits installed at the end of the ink cartridge will relay a message to the nozzle’s resistor.

The resistor will then heat the ink supply in the chamber, enough to cause the ink to expand and to force a drop of it through the nozzle to the paper.

The amount of pressure required to cause this action varies according to the size of the nozzle. In larger nozzles, greater force is needed to expel the ink. This is why most of the nozzle’s parts are made of ceramic (zirconium oxide).

Inks are generally pigments containing some waxes or binders, so the colorant remains trapped within the jetted droplet. Print heads are sometimes supplied with an ink tank or cartridge to hold the ink, usually disposable so that the user can change the print head when it runs out of ink.

Other print cartridges can be used and discarded without having to remove the print head from the printer.

There is an increasing interest in replacing the traditional silver halide emulsion photographic print paper with digital paper, which is inkjet printer compatible since it provides higher quality output.

The advantages of digital paper over photographic paper include:

Inkjet printers are also used in industrial and laboratory applications as well as in some medical applications. They also have wide use in office printing, and in some cases, they may be connected to computer networks for shared printing. 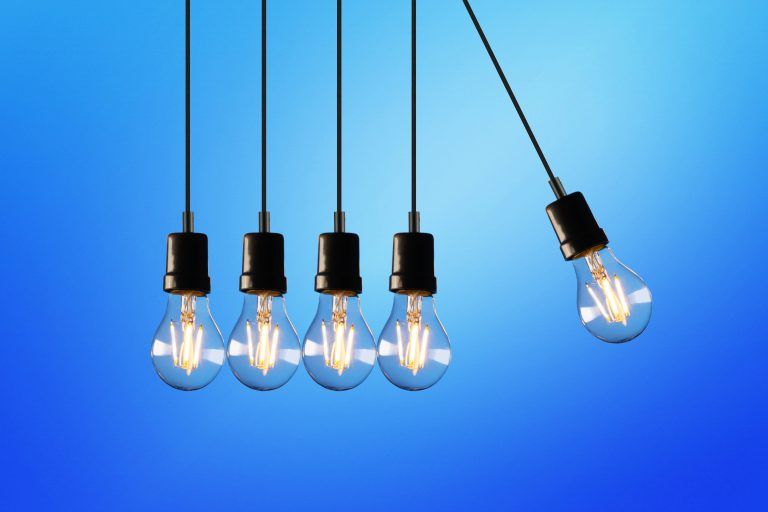 Updated: 2021-08-17 One of the best things about digital photography is the fact that you can save your precious photos in a variety of different formats. Yet, most of us take our digital photos to a printer at least once a year to make a few prints to display on our walls or frames. You… Updated: 2021-06-14 Buying ink cartridges for an inkjet printer can be a bit expensive, but it is a necessity. Whether you are a student, run a small business, or work from home, finding out which option is best for printer ink usage is significant. By using the cartridge refill system of choice, you do not… Updated: 2021-08-19 It may seem obsolete to print information on paper, especially when business is increasingly dominated by cloud computing and file sharing. However, many industries still depend on printing to communicate with clients and coworkers. When it comes to printing, there are several options available to you. Choosing the appropriate type of equipment for… Updated: 2021-06-25 Contents1 Mechanical parts vs consumable parts2 Here are some advantages of shopping online:3 Here are a few tips and a little instruction on replacing your toner cartridge for most office copiers:4 Quick FAQs4.0.1 What are the different types of printer consumables?5 Printer maintenance and replacement repairs5.0.1 printer costs Vs Printer Consumable Costs?5.0.2 What… Updated: 2021-06-06 Have you ever noticed that even though you have black and white printing set up, your color cartridges are running low? Did you want to save money turning off color cartridges but you ended up with an empty  cartridge anyway? Some inkjet and even laser printers use up color ink or toner even…